This past week, I had a depressing moment where my phone sent me a message saying I was on it for 5 hours IN ONE DAY. 90% of that time was because of me scrolling through Instagram and Facebook for hours on end. So in result, I decided to do a social media cleanse.

Starting last Monday, I pretty much child-locked all the social media apps on my phone (except for Messenger and WordPress). I used screen time under the iPhone settings to set a limit of 15 minutes a day. This way I could post my blog and post on an important Facebook group once a day. However, I haven’t gotten on my favorite app, Instagram, AT ALL THIS WEEK!!!!!! Doing this, I have significantly lowered my screen time each day (down 19% from last week actually). In all honesty, I have spent a lot of time playing Wordscapes and Nonogram but that’s okay because they’re brain games….. right?! I also spent a lot of time on my Manga reader app, which leads me to…… HOW HAVE I BEEN SPENDING MY TIME?!

What is life without Social Media?

At first, I would constantly be clicking on my social media apps without even thinking. My first day was just me constantly clicking on and closing out screens because I would forget. This is totally embarrassing, but even after I would close out of the app I just opened I would immediately click on it again like my finger was just drawn to it and there was nothing to do about it. After a couple days, I wouldn’t even think about opening the app though, so it can be done! 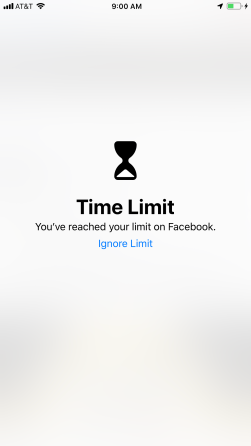 With my new time, I did a lot of things maybe I wouldn’t have done if I was constantly on social media. I went to the library like 5 times in one week, read an entire book, surprisingly got into manga and read an entire 17 book manga series (I still can’t believe I got into reading manga…. This wasn’t supposed to happen). Which brings me to a totally off topic point, but was do libraries not have whole series of manga? Like come on now, why are you missing book 4, 7, 10, 11, and 12? Ugh. Thank goodness for the manga reader apps. 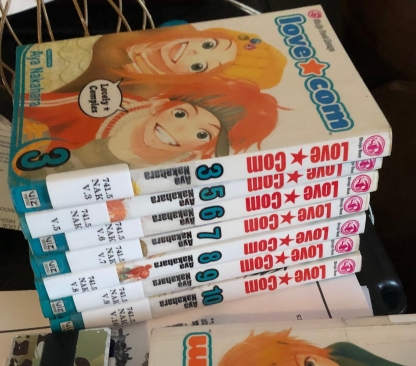 I have (most importantly) have found more time getting closer to God and reading my bible, doing my devotion, and prayer. This has been awesome, and I think social media has been distracting me from a lot of things in life.

I have also planned out an entire month of blogs, two per week! Which is way more organized than I have been…. EVER. It makes me feel good, because my writers block is gone and I have a whole bunch of content ready! Woohoo! I have been so much more productive this week than I have been in the past weeks, and it feels heckin good.

I think I am going to still set a limit for myself. Maybe thirty minutes a day so I can still keep up with friends, but also spend time for myself and not feel the pressure of constantly posting and updating people on my life (who cares anyway, right?). This little experiment has really shown me that I can spend my time on stuff way more important. I still can’t believe my screen time went down a whole 19%! That is crazy! Especially since I spent a lot of time reading 5 books of manga that the library didn’t have on my phone.

Okay so the 4 hours and 50 minutes a day looks bad, but I read like 5 books on here so its not bad considering I was spending more time than that on social media a day……

Has anyone else done this, or am I just crazy? Let me know below!

Get to Know Me 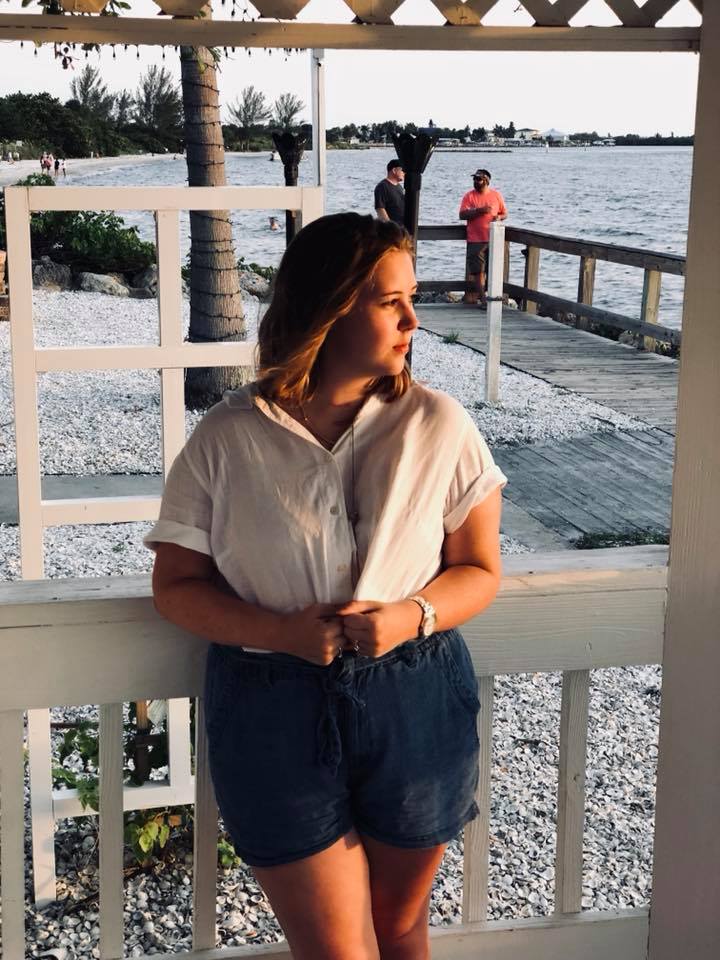